Earthworms turn the soil and mix it. By tunneling, they loosen the ground, allowing water and nutrients to penetrate deeper. The soil is improved by the nutrients in worm casting. Nitrogen, a crucial nutrient for plants, is present in the slime they expel. The use of pesticides and artificial chemical fertilizers has a particularly negative impact on earthworms.

Would you like to give your agricultural waste and food waste a new purpose? Worms may be able to assist. Vermicomposting is a fantastic way to recycle waste and turn garbage into nutrient-dense soil, if you can get beyond the initial shock of keeping worms as pets. Here is all the information you require to get the most out of this approach.

The earthworms’ castings, or “worm castings,” are called vermicompost. Worm castings are nothing more than the excrement of earthworms. Earthworms are fed soil or any other organic waste, which they digest and expel. These wastes don’t need any more breakdowns because they have already experienced it. When earthworms eat food waste or any other organic waste instead of only soil, their castings will be nutrient-rich. These worm castings include nutrients in them that are water-soluble and easily absorbed by plants.

Vermicompost is stable, fine-grained organic manure that enhances the physicochemical and biological characteristics of soil to improve its quality. Growing seedlings and producing crops both benefit greatly from it. As a key element of an organic farming system, vermicompost is gaining popularity.

The type of raw material used and the earthworm species have an impact on the amount of nutrients in compost. Along with other nutrients, a fine worm cast is abundant in N, P, and K. Within a month of application, nutrients in vermicompost are released in a form that is easily accessible.

Benefits of Vermicompost for Soils:

The capacity of soil particles to bind to one another and create the pore spaces required for the retention and exchange of water and oxygen is known as soil aggregation. Vermicompost helps in this process. Therefore, adding vermicompost to soil has a definite benefit for water retention.

Our top soils, which have been depleted by unsustainable farming methods, are also desperately in need of carbon-heavy organic matter like the humus in vermicompost. Returning this carbon to the soils improves plant fertility and encourages photosynthesis, in which plants absorb carbon dioxide, release oxygen, and return the carbon to the soils where it can once more serve as plant food.

Vermicomposting’s positive benefits on plants, their growth, and their production are among its most well-researched outcomes. The following impacts of vermicompost on plants have been demonstrated, in varied degrees.

The following procedures are used to prepare vermicompost.

Earthworm Researchers from all around the world have just recently been interested in its significance in the nutrition of agricultural areas. A sustainable society views waste management as a crucial component, making it necessary to divert biodegradable trash from landfills and into alternate management methods like vermicomposting. Earthworm excrement (vermicast) is a nutritive organic fertiliser rich in humus, NPK, micronutrients, and helpful soil microbes, including bacteria that fix nitrogen and phosphate, actinomycete fungi, and growth hormones like auxins, gibberellins, and cytokinins. Vermicompost and its constituent liquid, vermiwash, have both been shown to boost plant development and to protect it.

Read our most recent blog as well: Sustainable Farming Vs Organic Farming 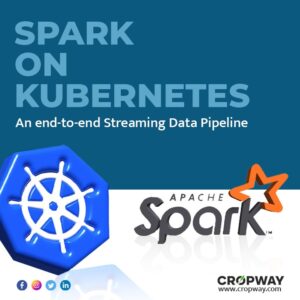 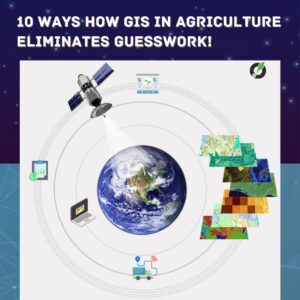 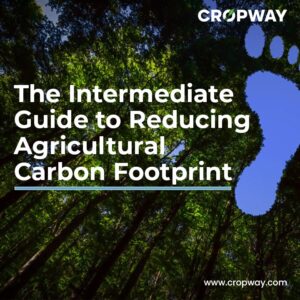 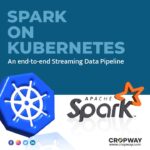 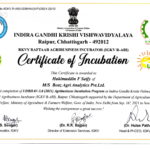